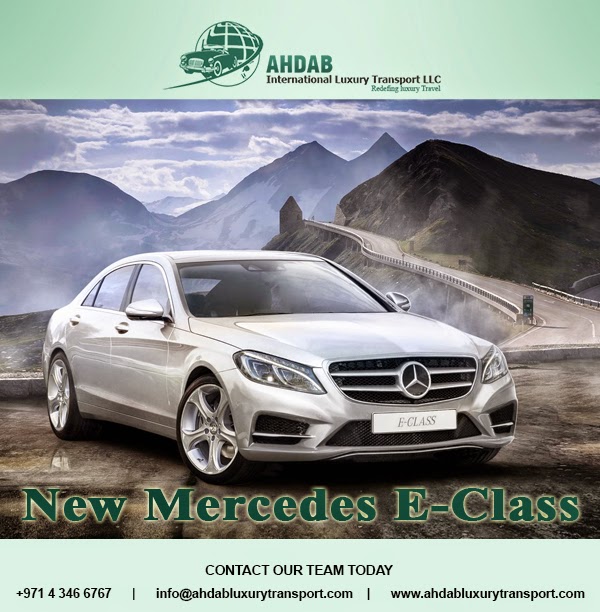 It’s a testament to just how much Mercedes-Benz got right with the current E-Class, that it’s still regarded by many as one of the best mid-tier executive cars on sale today.

But, after a six-year production run, the fourth-generation Mercedes E-Class’ time is nearly up. With all-new versions of rivals (such as the Audi A6, Jaguar XF and BMW 5 Series) due out next year, it’s Mercedes is set to counter with a completely overhauled E-Class before 2016 draws to a close.

Here’s everything we know about the upcoming fifth-generation Mercedes-Benz E-Class so far.

Styling
Much like the Mercedes C-Class and S-Class models, the new E-Class will be far sleeker car than the model it replaces, with most of the sharp bodywork creases being replaced with more curvaceous lines.

Interior
As is the trend for mid-sized executive cars, the new Mercedes-Benz E-Class will be larger than the outgoing model. However, whilst exact dimensions aren’t known as of yet, the size difference is only expected to be marginal, so owners of the current car wishing to upgrade to the new model should still be able to fit it in their garage.

The new E-Class will also be lighter than the current car, thanks to the new platform it sits on. What’s more, the revised platform architecture means the upcoming Mercedes E-Class will boast a noticeable improvement in interior space over the fourth-gen E-Class. 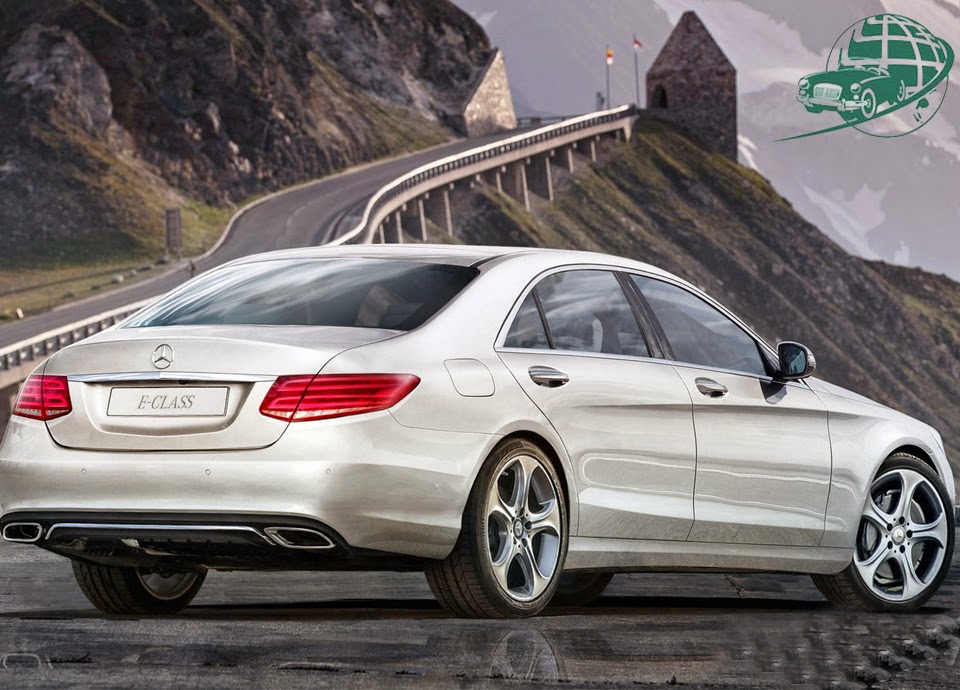 Despite these much appreciated features, the real headline grabber will be the new car’s interior build quality, with all the features we’ve come to expect on contemporary Mercedes models – such as the ‘floating’ display on top of the dashboard, a cascading centre console design and prominent air vents, to name but a few – on top of the fit-and-finish we’d expect to find on a car of this calibre.

Engines
Exact details on the engines which will power the new Mercedes-Benz E-Class aren’t known just yet, though it’s expected the line-up won’t be drastically different to the current E-Class’. Expect to see an expansive range of petrol and diesel engines, starting with 2.0-litre four-cylinder petrols and topping out at diesel-electric hybrids and powerful AMG flagship models (the latter of which aren’t expected to be revealed until 2017).

All models will be automatic, with (depending on which engine you opt for) either the seven- or nine-speeds. It’s also a possibility that Mercedes’ 4Matic’all-wheel-drive system will finally be brought to UK-spec E-Class models.

Prices and release date
Given we’re still a good while away before the new E-Class’ official reveal, we have no official word yet on pricing for the new executive saloon. That said, we’d be surprised to see a massive jump in price over the current car – expect to fork out just over £35,000 for the entry level model, rising up to just under £50,000 for the top-of-the-line, non-AMG spec cars.

We expect a full reveal sometime in 2016, with sales set to begin by the end of that year or by early 2017. The new Mercedes-Benz E-Class will carry on the current car’s trend of being offered in saloon, estate, coupe and convertible bodystyles, all of which will follow after the launch of the saloon.